I am delighted to announce my membership as a founding member of Acupuncture Childbirth Team (ACT) Dublin.   As the ACT team, we are a group of 12 estab­lished and reg­is­tered acupunc­tur­ists who pro­vide treat­ments for fer­til­ity, preg­nancy and child­birth in the Dublin area. We work in col­lab­o­ra­tion with the fer­til­ity, mater­nity and pae­di­atric ser­vices pro­vided within Dublin & have all under­gone post-graduate train­ing in the areas of fer­til­ity, preg­nancy and childbirth.  A.C.T. Dublin cov­ers Dublin city cen­tre and sur­round­ing areas north, south, east, west and Bray.

I am also pleased to announce Sarah Budd as our Patron.  END_OF_DOCUMENT_TOKEN_TO_BE_REPLACED 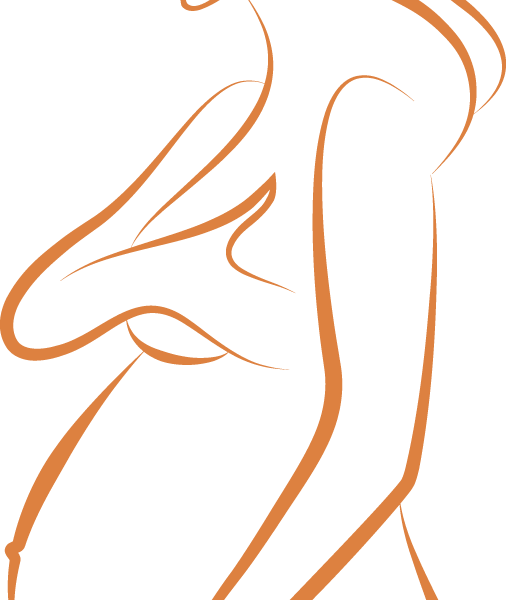 END_OF_DOCUMENT_TOKEN_TO_BE_REPLACED

Oedema is an excessive collection of fluids in the body tissues. Subcutaneous oedema is a common occurrence in later pregnancy, manifesting with puffiness or swelling in the hands & feet.  This will usually be mild and primarily affects the feet & ankle, reflecting the effect of gravity on the extra bodily fluids generated during pregnancy.  This type of oedema is more pronounced after standing for long periods, in warm weather and as the day progresses, but will disappear with rest overnight.

END_OF_DOCUMENT_TOKEN_TO_BE_REPLACED

There is a long documented history in traditional Chinese medicine of women taking dietary remedies to encourage lactation and to promote their recovery from childbirth or a miscarriage. Specific foods are seen to be especially valuable, for example:

Foods that tonify Qi (energy) include;

The first few months of pregnancy are a very important time for both you & your baby.

It is a time to nourish & relax your body, keeping your mind as calm as possible.

Traditional Chinese medicine has a long history of advocating that women modify their lifestyle throughout pregnancy, to ensure healthy babies and efficient births. This has involved advice on regulating physical activity, following dietary guidelines and maintaining a calm emotional state.

An early reference to this practice exists in the Records of the Historian which tells how the mother of the first emperor of the Western Zhou dynasty (11th century to 771 B.C.E.) refused to look upon adverse colours, hear indecent sounds, or the utterance of any arrogant words, and because of this she gave birth to a son who achieved great things. END_OF_DOCUMENT_TOKEN_TO_BE_REPLACED